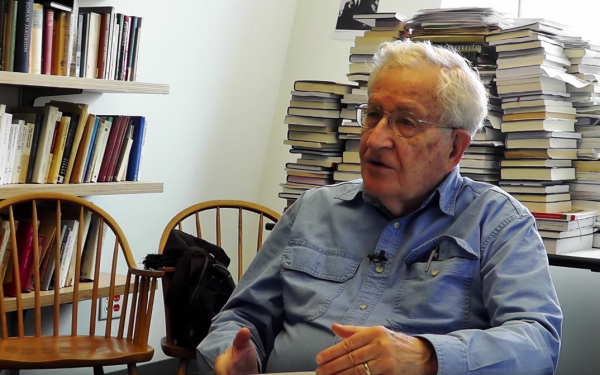 Noam Chomsky on the economic war on Latin America

Chris Spannos speaks with the acclaimed public intellectual about the shift in US policy toward Cuba and what it signals.

In his speech to the United Nations General Assembly on 28 September 2015, US President Barack Obama said that ‘for 50 years, the United States pursued a Cuba policy that failed to improve the lives of the Cuban people’, and proclaimed: ‘We changed that.’ His speech comes after much news signalling a thaw in relations rooted in the Cold-War era.

But does the US foreign policy shift in relations toward Cuba indicate a change in regional goals, or does it signal new strategy to advance the same old objectives? Internationally acclaimed public intellectual and linguist Noam Chomsky answers the big questions about US relations with Latin America.

In this episode of Amygdala, New Internationalist Digital Editor Chris Spannos speaks with Chomsky about Economic War on Latin America. From his Boston office at the Massachusetts Institute of Technology in the US, Chomsky discusses the historic fear that the superpower has had toward an independent Latin America. The interview looks at the past US blockade on Cuba and recent changes in US diplomacy toward the small island nation, the history of US foreign policy toward the region, Brazil as an economic power-house and Latin America’s efforts at regional integration.

This episode of Amygdala was produced for New Internationalist. Website: newint.org 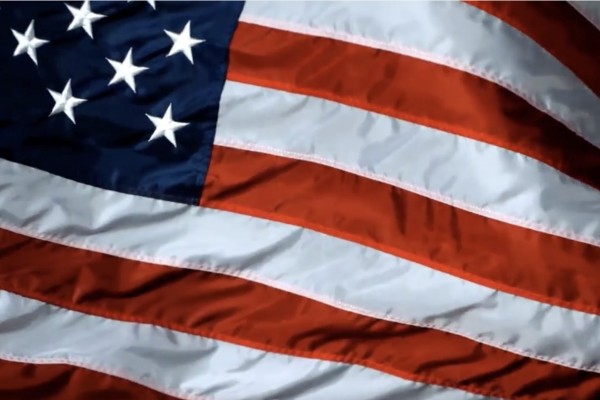 Friends to the Rescue 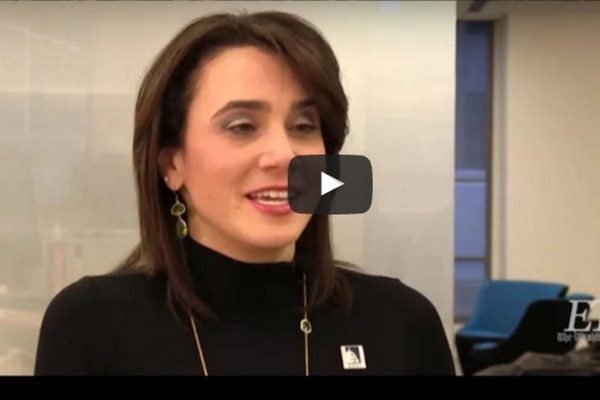 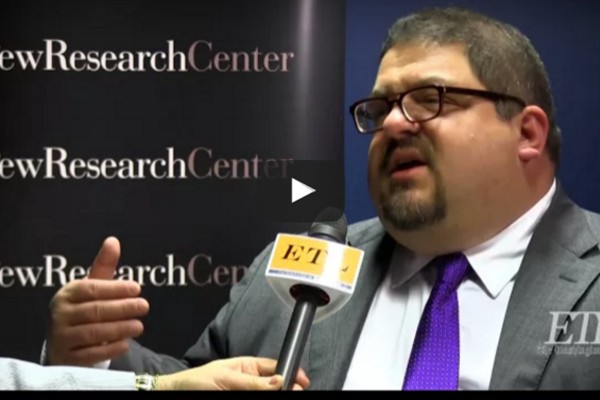 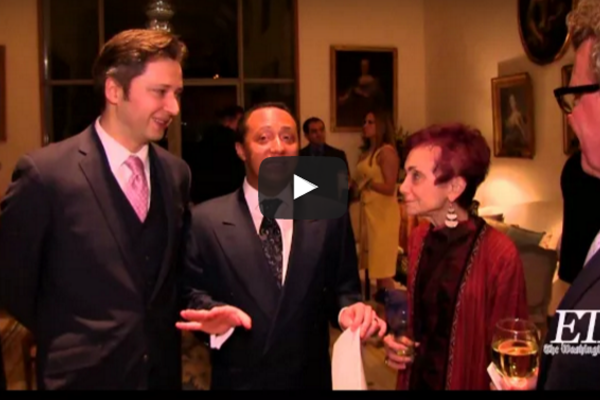 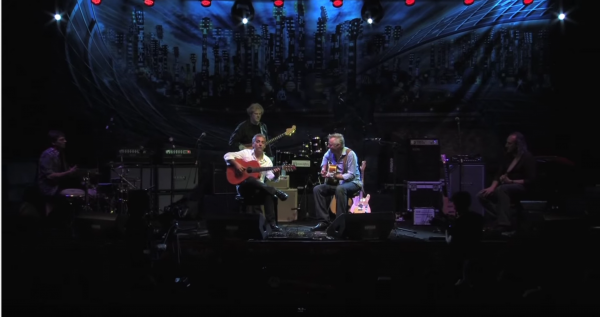 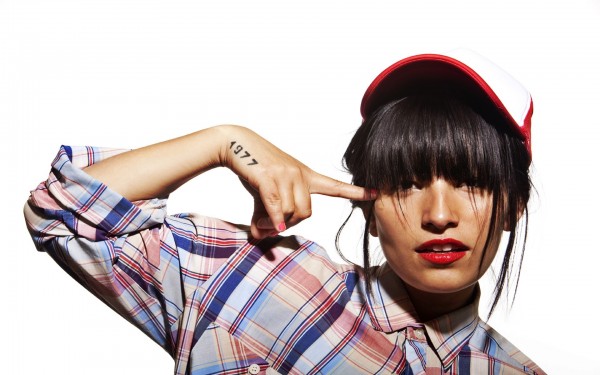 Ana Tijoux was nominated for a +The GRAMMYs today!﻿ 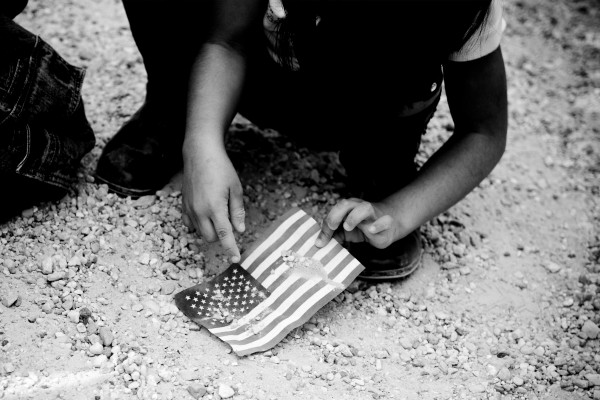 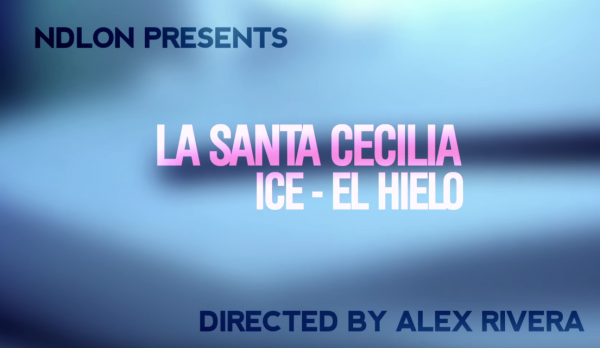 Produced by the National Day Laborer Organizing Network as part of the #Not1More series at http://notonemoredeportation.com with support of the abc* Foundation 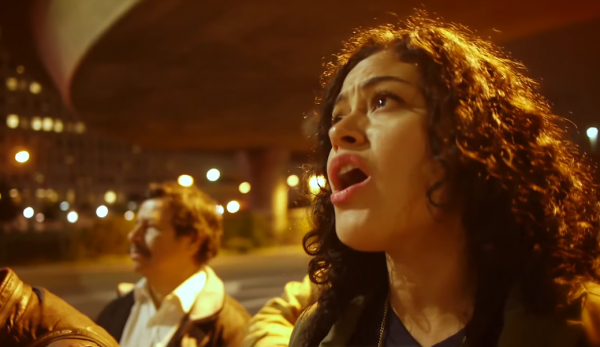 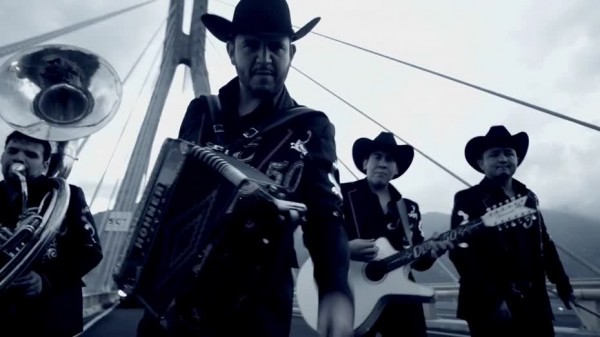